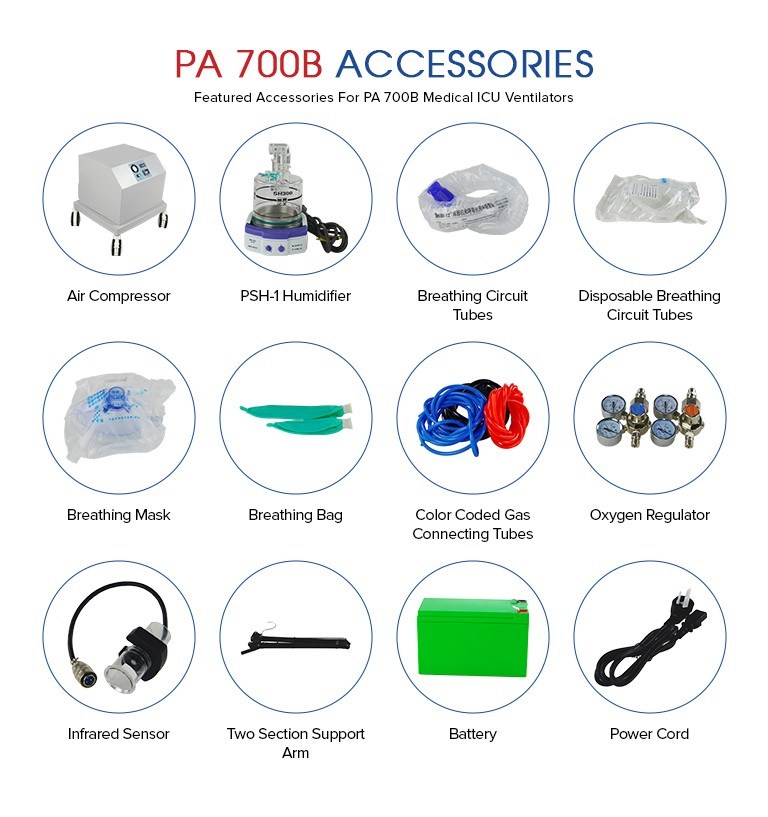 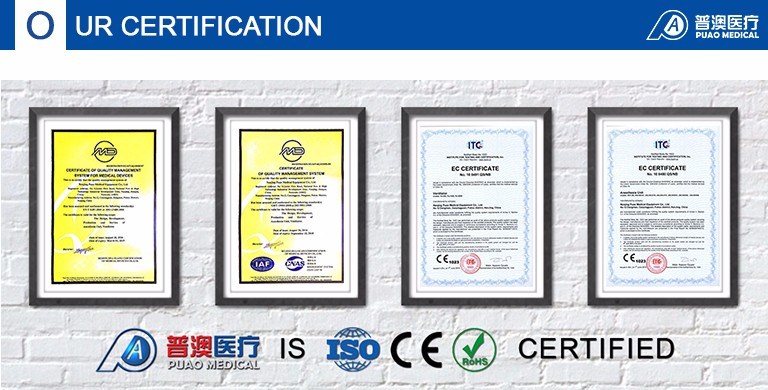 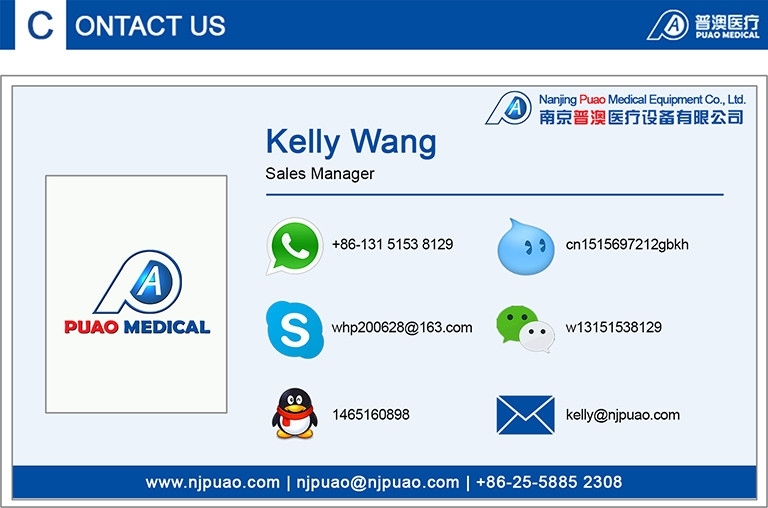 As a rule of thumb, polysaccharides contain more than ten monosaccharide units, whereas oligosaccharides contain three to ten monosaccharide units; but the precise cutoff varies somewhat according to convention. Polysaccharides are an important class of biological polymers. Their function in living organisms is usually either structure- or storage-related. Starch (a polymer of glucose) is used as a storage polysaccharide in plants, being found in the form of both amylose and the branched amylopectin. In animals, the structurally similar glucose polymer is the more densely branched glycogen, sometimes called "animal starch". Glycogen's properties allow it to be metabolized more quickly, which suits the active lives of moving animals.

Cellulose and chitin are examples of structural polysaccharides. Cellulose is used in the cell walls of plants and other organisms, and is said to be the most abundant organic molecule on Earth.It has many uses such as a significant role in the paper and textile industries, and is used as a feedstock for the production of rayon (via the viscose process), cellulose acetate, celluloid, and nitrocellulose. Chitin has a similar structure, but has nitrogen-containing side branches, increasing its strength. It is found in arthropod exoskeletons and in the cell walls of some fungi. It also has multiple uses, including surgical threads. Polysaccharides also include callose or laminarin, chrysolaminarin, xylan, arabinoxylan, mannan, fucoidan and galactomannan.