Maifan Stone is a kind of pea-like gravel produced in valley brook water. It was named as maifan stone in ancient China and was named because of its appearance. Medicinal stone powder into the traditional Chinese medicine, soaked water can drink, but also for bathing, fitness and longevity of the efficacy. In recent years, Maifan stone has been given the name of â€œhealth-stoneâ€ in Japan.
The minerals and chemical components contained in Maifan Stone, whether analyzed by conventional chemical methods or analyzed by modern testing methods, prove that the contained rare earth elements and all radioactive components are beneficial and harmless to the human body. For internal medicine, the ingredients contained in the medicine are in full compliance with medical and health standards.
Drinking water treated with medical stone can not only increase the variety of minerals needed by the body, but also make the ion change in the water active and adjust the water quality. At the same time, Maifan Stone can absorb trace toxic substances such as mercury, cadmium, phthalate (Pnthalualidestcr), cyanide (cgauil), chlorine and various bacteria caused by pollution in the water, thereby turning the water into clean active mineral water. . Therefore, drinking this water for a long time will enable the body to absorb nutrients, eliminate toxic substances, and regulate metabolism. In Japan, Mr. Takakura, the famous medical doctor who has been engaged in the study of mineral medicine for more than 40 years, stressed that the president of the International Association of Medical and Agricultural Sciences. Drinking MinevalWater (mineral water) is an effective way to remove and neutralize toxins that have accumulated in the body. Mr. Takakura referred to the term â€œcell washingâ€ in his thesis and pointed out that every Japanese living in the modern pollution environment unknowingly absorbs and accumulates toxic substances in the body. Mineral water is the The ideal natural "washing" material for contaminating cells. Mr. Takakura believes that drinking mineral water for a long period of time "has a beneficial effect on urine, stomach, and liver protection." Mr. Takakura pointed out that Maifanite powder can be used as an artificial hot spring agent. Because it makes full use of natural ingredients, its mineral effect is by no means inferior to natural mineral water. Therefore, Mr. Takakura tried to advocate the use of Maifanshi minerals and extensive washing of mineral spring baths. In recent years, in foreign countries, especially in Japan, medical stone has been used for fitness. It is said that Kim Tae-hyun, the proud baseball player of Japan, and a sensation in the world's Pnowrest-Ling (a boxing fight) have been using mineral water for a long time to maintain the strength of the Tigers. This is a well-known secret in the international sports community. Athletes from Europe and the United States who once went to Tokyo to participate in the World Olympic Games brought a secret â€œweaponâ€ from their country. Later, people knew that they were drinking mineral water. Shenyang Institute of Geology and Mineral Resources, based on specimens of maifanite produced in Japan (Japan had discovered two small minerals in Gifu and Mie prefectures, all of which had been mined in recent years) and some of their data were sought in our country and Researched medical maifanite resources and has now found 4 kinds of medicinal stone minerals. The specimens were sent to Japan and identified by relevant scholars and experts. It was confirmed that they were maifanites. Through their tests and experimental results, it was proved that Chinese medical stone is in some respects. The measured data outperformed the Japanese Maifan stone. Japanese businessmen expressed great interest and concern for China's Maifan Stone and prepared to order with our Institute to import our country's medical stone. They said that the Chinese-made Maifan Stone is the real medical stone. 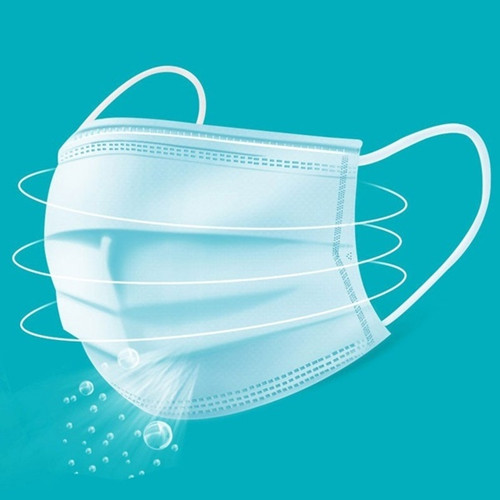 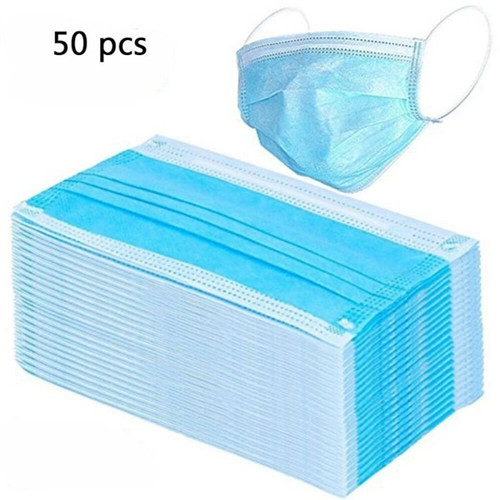